Secureteam is your source for reporting the best in new UFO sighting news, and the strange activity happening on and off of our planet. Email me YOUR footage and help us continue the good search for disclosure!

For business inquiries or concerns regarding footage used in this video, please contact me at: SecureteamNews@gmail.com and I’ll get back to you within 48 hours. Thanks!
View on YouTube

Question Everything.
Be the change you want to see!
View on YouTube

The interrupted blog. Saying a few things, with John Urwin releasing new material, and what the Rabbi said.. Who is Conning Whom. Serious issues behind the scenes.
View on YouTube

Check out our LIVE show, Mon-Thursday 7pm PST at
http://ift.tt/2n3jHv7

This show is a MUST listen…

Robbie Thomas is a Psychic Medium/Spiritual Councillor, who helps internationally, families and Police fight against crime, while bringing solace to those who need it. Over many years of assisting in many murder/missing person’s cases, Robbie has been able to give great details to these devastating crimes or happenings, which have led to finding lost people, arrests being made in murder cases, and bringing closure to families who desperately need it.

Robbie has been featured on NBC, CBS and ABC as well as radio and magazines around the world.

His new series is called Psychic Profiler and is currently in production.

Tonight we are going to discuss his most important cases that are profiled in his new book: Psychic Profiler: The Real Deal True Crime Cases.

This could be a glitch on the photo, a satellite or something else.
Therefore, it is an unidentified object above the planet Mars.
LINK – http://ift.tt/2BFZT3k
View on YouTube 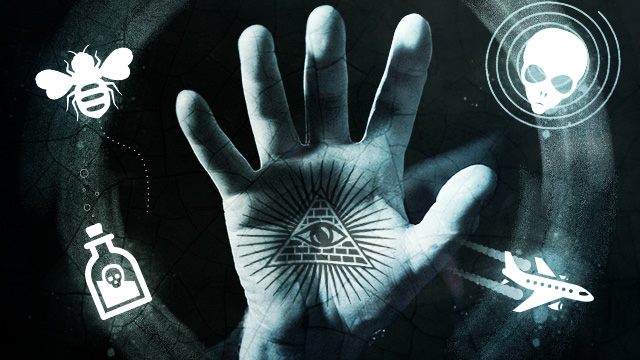